Tillandsia are the largest genus in the Bromeliad family and are native to Mexico, Central and South America, and some are also found in regions of the southeastern United States. Although often called Air Plants, it is an erroneous term as all plants require light and water to photosynthesize; not just air.
The roots on Tillandsia serve only as a vehicle to attach themselves to a host, in order to maintain ideal light exposure, and are not their means for hydration. All Tillandsia hydrate through the trichomes (scales or hair-like covering) found on both the top and bottom of their leaves. Be gentle handling Tillandsia so as not to damage their trichomes.
Do not display Tillandsia on any wet surface (ie dirt, moss). Watering schedule of Tillandsia varies dependent on indoor environmental conditions. After a period of time and testing different watering strategies, you will get a better feel for what your plant requires. It is difficult to over water Tillandsia, providing they are left to dry out completely between waterings. If your plant is extremely dried out and requires restorative hydration, then soaking it for up to five hours will fully rehydrate it.

Xeric Varieties
Xeric Tillandsia grow in very hot, dry, desert-like regions. They are mostly identified by the silvery-grey colour of their leaves which is what helps them reflect light so they do not burn in the direct sun. They rely solely on their trichomes to hydrate so, as a guideline, should be misted (top and bottom) three to four times a week and dunked or soaked once a month. It is vitally important to shake off any excess water so there is no risk of rotting due to standing water within the plant itself. Allow the plant to completely dry out between waterings as they are used to periods of drought. Xeric Tillandsia require full sun.

Mesic Varieties
Mesic Tillandsia are found in habitats where there is average to moderate moisture so do not have to endure long periods of drought. Identifying features are their medium to darker green colouring and smoother leaf surface. As a guideline, misting every couple of days and dunking three to four times a week is necessary to keep them hydrated properly. Shake off any excess water. Bright, indirect sunlight is ideal, while adding in a few hours of direct sun each day either in the morning or late afternoon when the sun is not as hot. 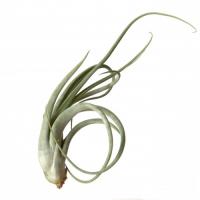 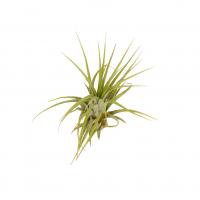 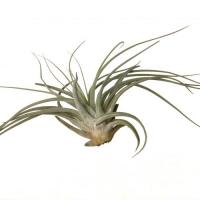 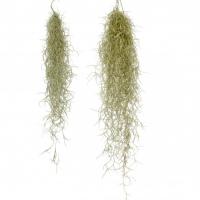 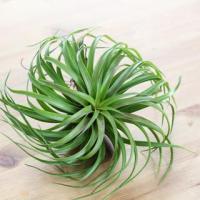 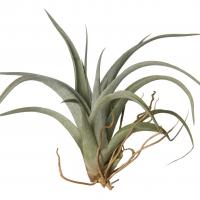 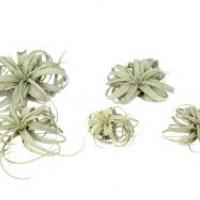 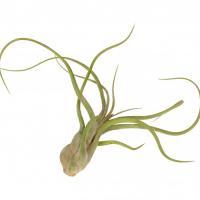 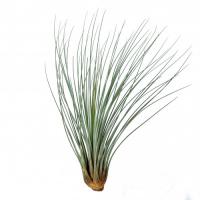 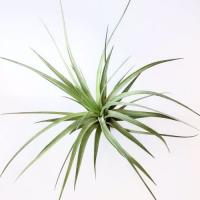